We headed down to Cornwall after York, for Christmas, and in the days leading up to Christmas, the kids wanted a down-day, so I took that as an opportunity to SOTA, and chose Kit Hill G/DC-003 which is a drive up summit near Callington.

I set up near the trig point, and worked Don G0RQL quickly via 2m FM, and also Karl M3FEH, before setting up on 40m SSB. This was relatively slow going as there was a bunch of stations around (40m is crowded in Europe) and not everyone could hear me well, but a S2S with HB9BIN on HB/SZ-018, and with HB9CBR on HB/VS-240 were highlights.

A switch to 40m CW prompted a pileup of non-VK proportions eventuated, but I worked a few and managed even to get a S2S in with EA1AER on EA1/LE-101 which was a new association to work for me.

After that, I headed back to our accommodation near the beach, with no further opportunities for SOTA on our trip. 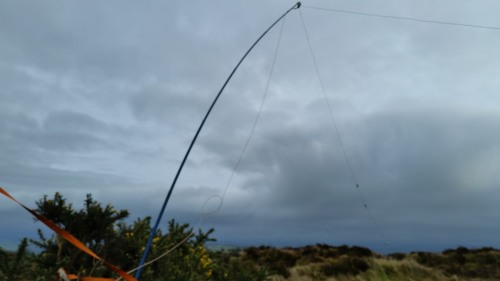 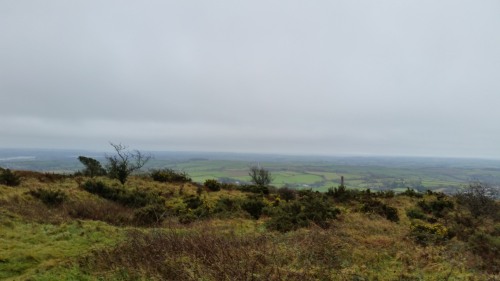 The view south towards the Tamar